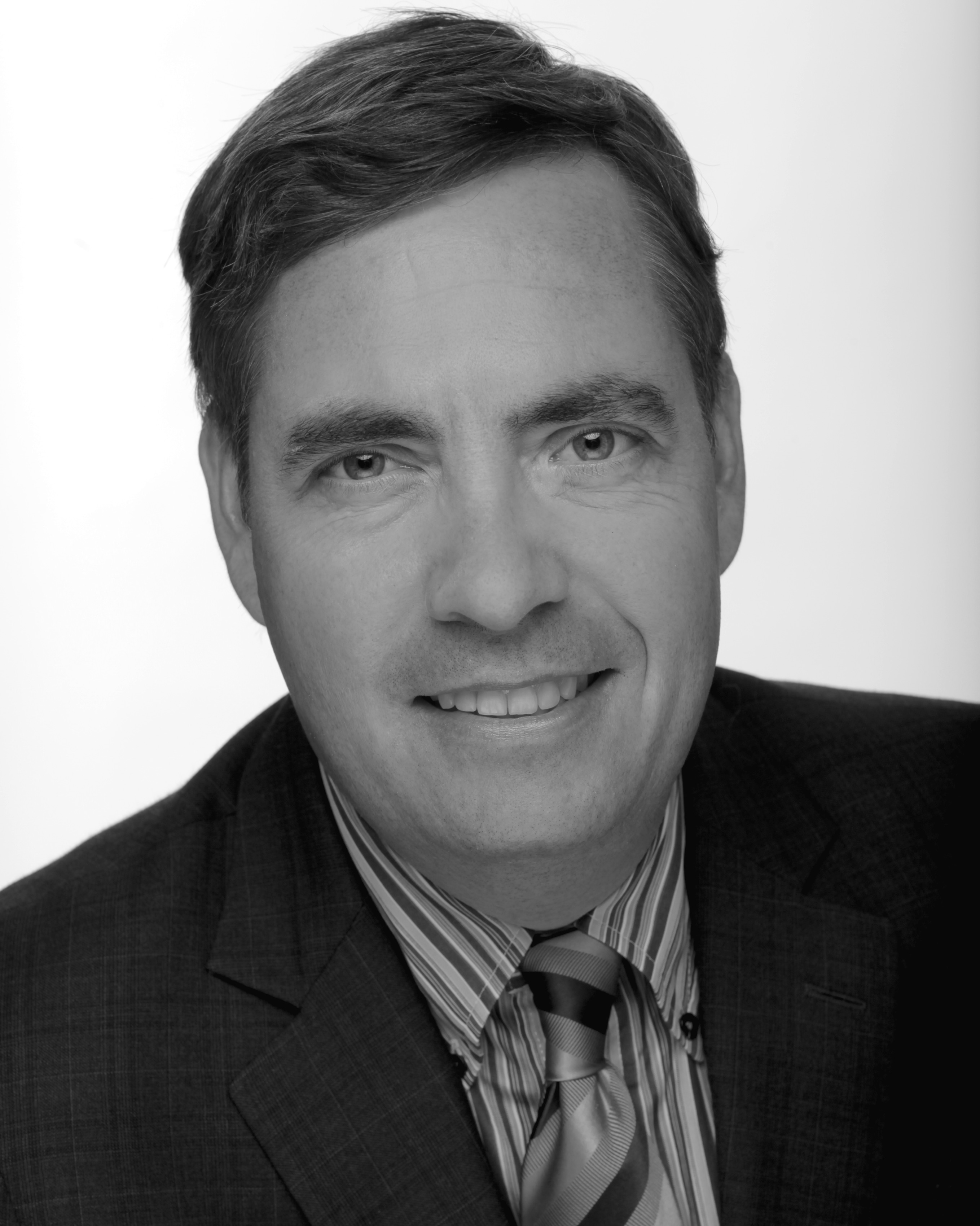 Tom has successfully litigated multiple cases to verdict before juries, judges and arbitrators. He has also argued appeals in both state and federal courts. He has handled all aspects of pre-trial strategy and discovery, including taking depositions throughout the United States and abroad.

Tom regularly advises corporations and individuals on litigation and litigation avoidance strategy. He has also conducted a Foreign Corrupt Practices Act investigation in Central America and the United States.

Prior to joining Morea Schwartz Bradham Friedman & Brown LLP, Tom was a clerk for a judge on the United States Court of Appeals for the Third Circuit, a Partner at Fensterstock & Partners LLPand a partner at Orans, Elsen, Lupert & Brown LLP.