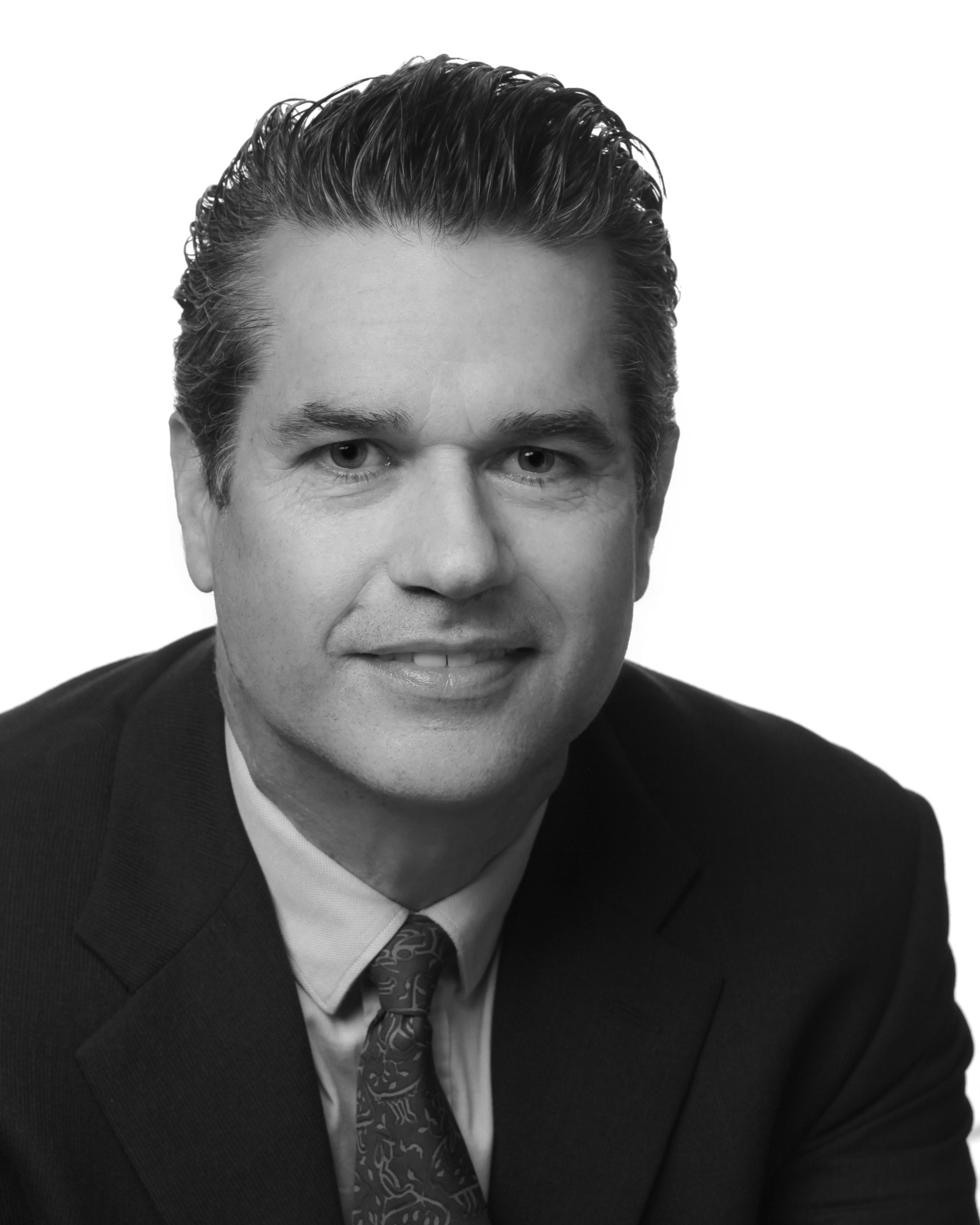 John has over 25 years of complex commercial litigation experience. He has handled a broad range of commercial disputes involving contract, fraud, bankruptcy, securities, partnership, real estate, construction, technology, employment and other issues. He has litigated cases in numerous federal and state courts throughout the country. In addition to trying cases in court, he has handled many arbitrations and mediations, and has represented clients before both federal and state agencies.

Prior to joining Morea Schwartz Bradham Friedman & Brown LLP, John was a clerk for a federal district court judge, a partner at Nixon Peabody and a partner at Mazzeo Song & Bradham.

John graduated from Davidson College in 1984 where he received a bachelor’s degree in history. He received his law degree from Cornell Law School in 1987 where he was Research Editor of the Cornell International Law Journal.